Museum of the Unseen

A smart museum in a smart building

“Guests are enticed to explore a display case of smart exhibits that connect with the museum environment. Each object activates a dynamic video, showing how IBM’s IoT is transforming client operations across the globe and in unexpected ways. When an object is placed on a nearby table, the surface morphs into a 3D portal, inviting visitors to discover the depth of these successes.”

– AKQA Museum of the Unseen 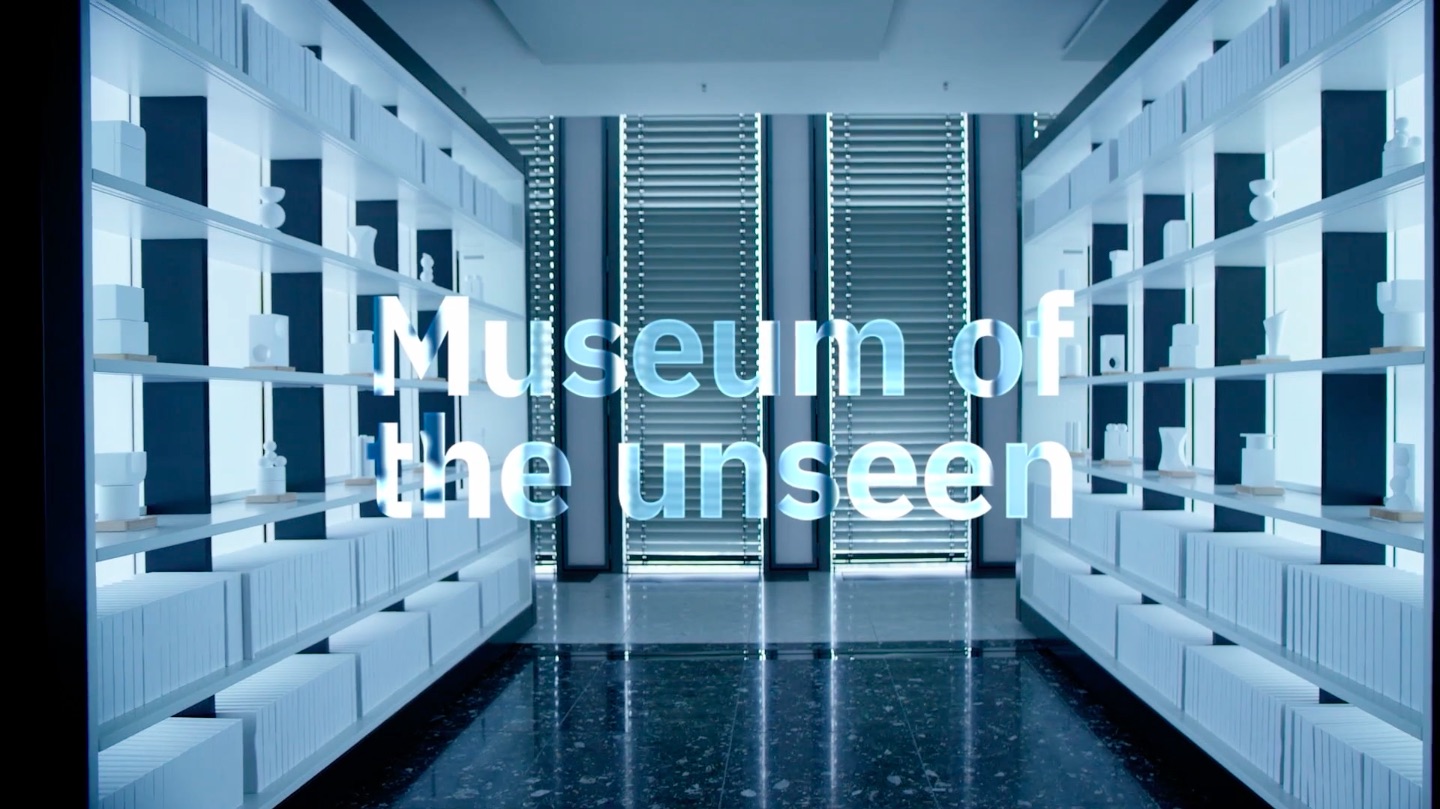 Nate had the opportunity to work with the IBM team on the Exploratorium portion of the Museum of the Unseen. This was an interactive display case that worked with physical objects, the display screens, and the overall system controllers that IBM had for engaging with the entire experience.