During his undergraduate studies, Nathan had the opportunity to work with a team in partnership with Jason Boileau on the CATGames Project at Simon Fraser University.

The goal of this project was to design the user interface for a system which allowed for rapid prototyping of games using tangible elements. The wireframes were the basis of a system Provided here are the project reports for the various stages of the project, and demonstrate wire framing iterations, paper prototyping, interviewing, and interaction design prototyping. 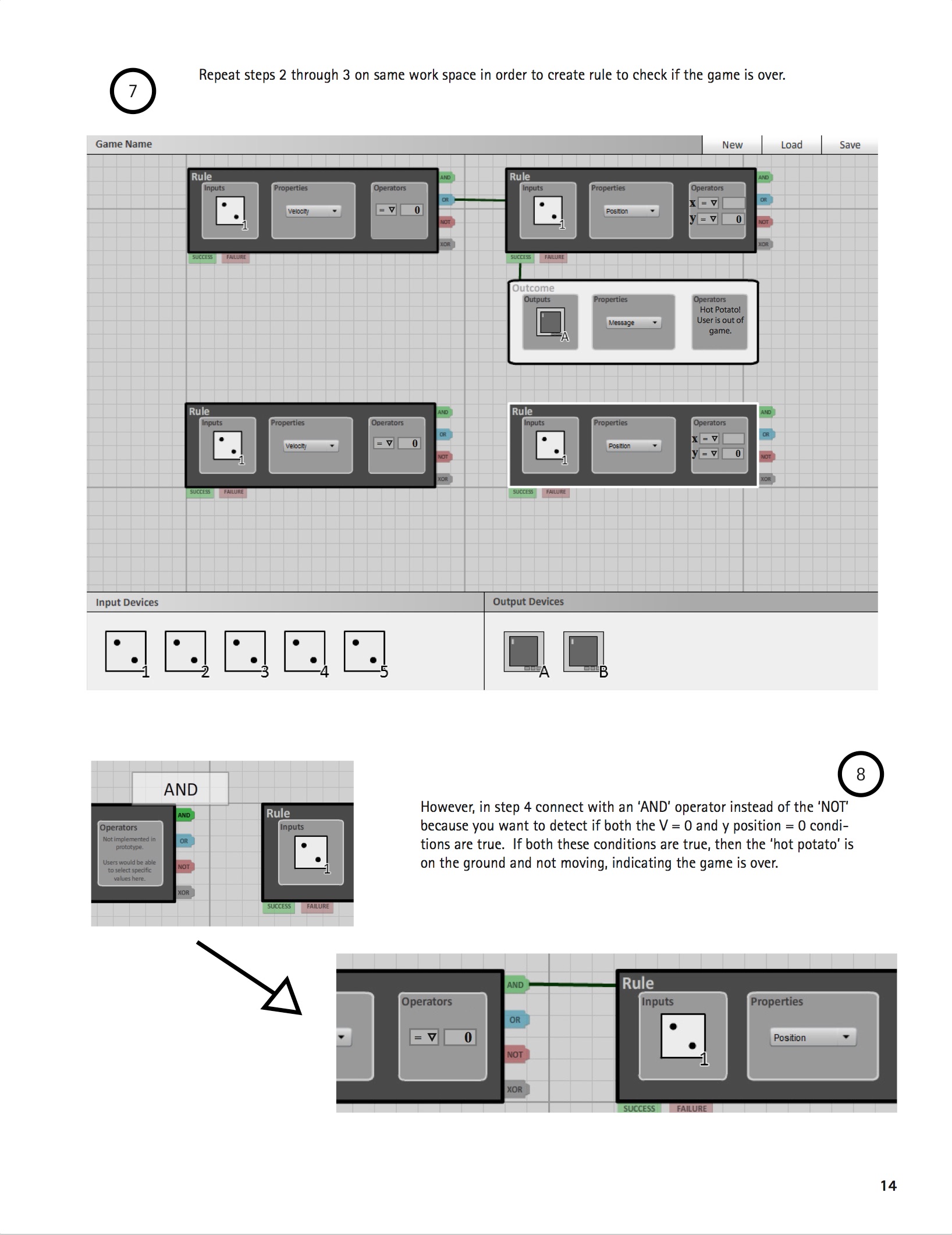