During his internship at AKQA Nate had the opportunity to help produce a pair of shoes for Bud Light’s “Up For Whatever” campaign. Nate worked with designers, product designers, and fellow technologists to design and produce these shoes.

Nate was responsible for the electronics, prototypes, and getting the prototypes to fit into various pairs of shoes before the team landed on a final form factor. Once the shoes prototypes were ready, he and his fellow technologists made about a dozen pairs for the shoot. 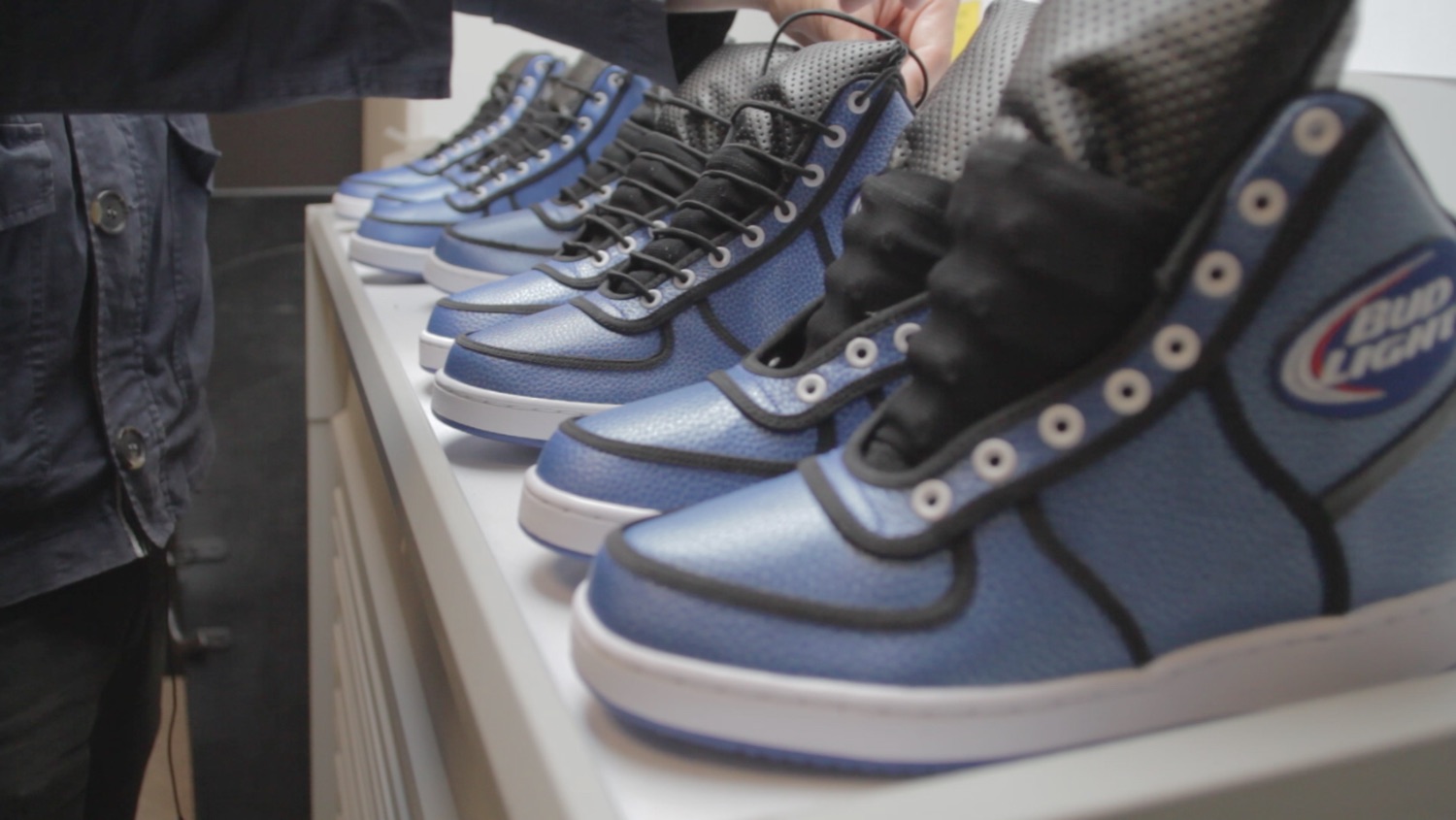 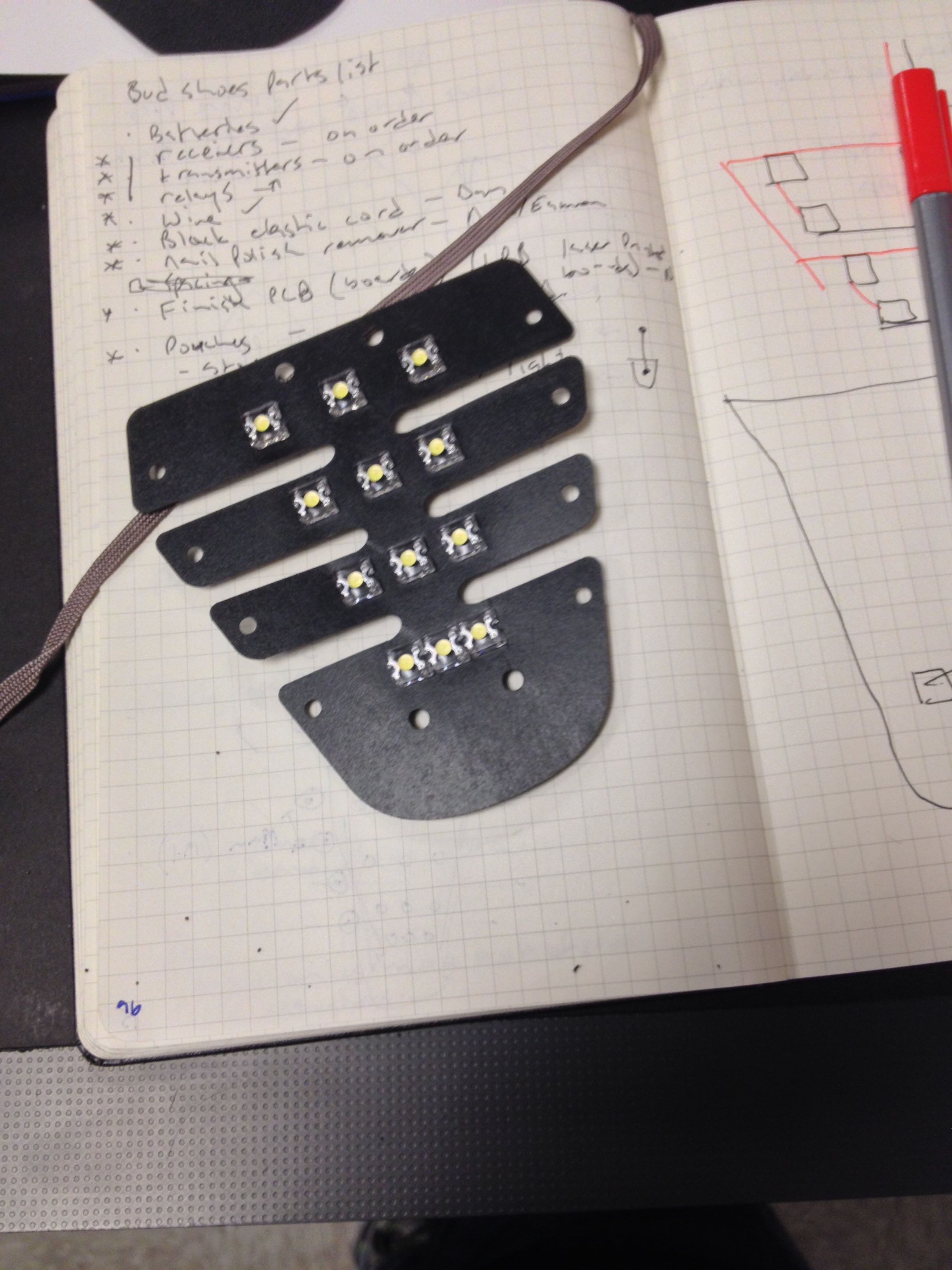 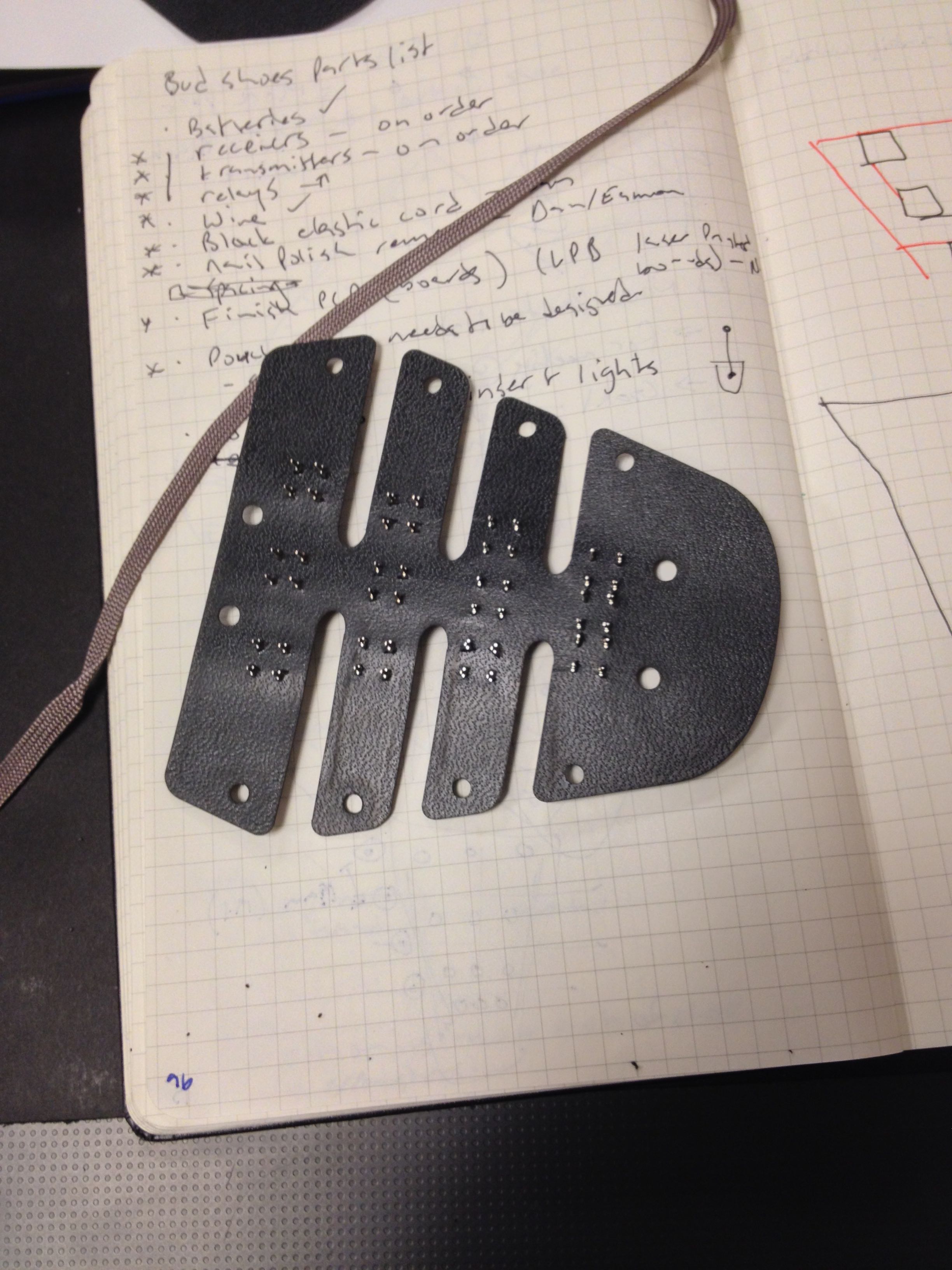 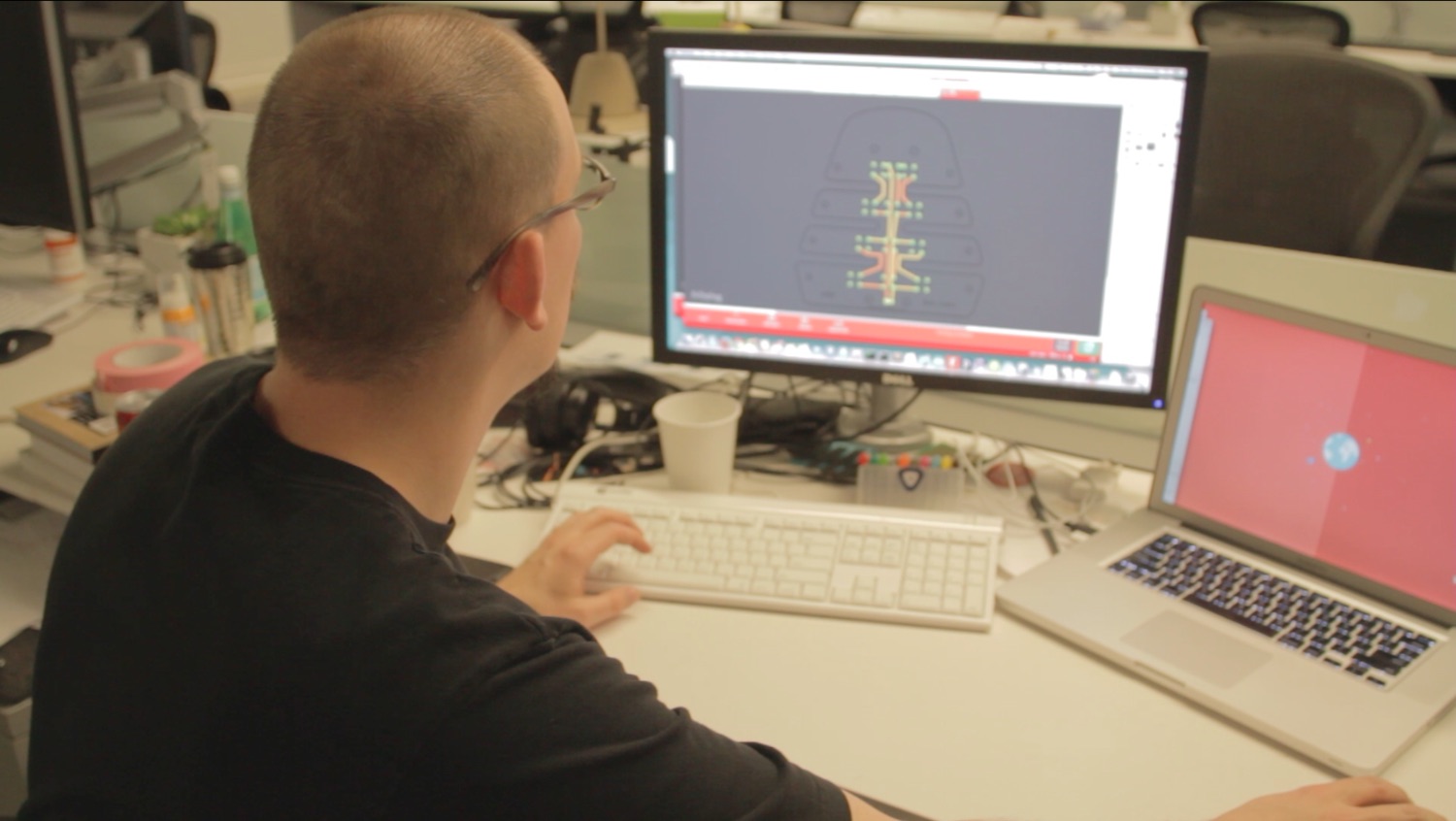 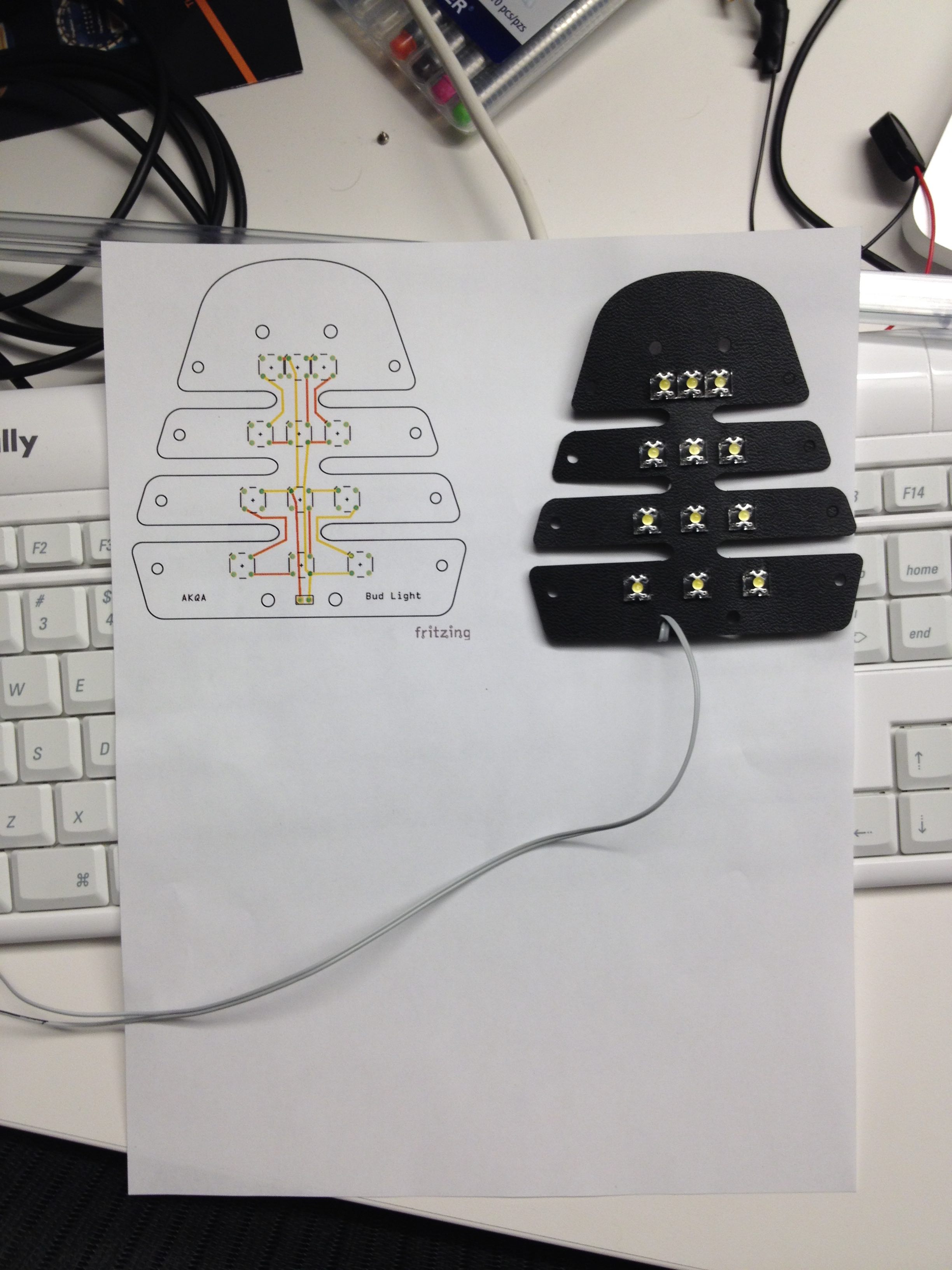 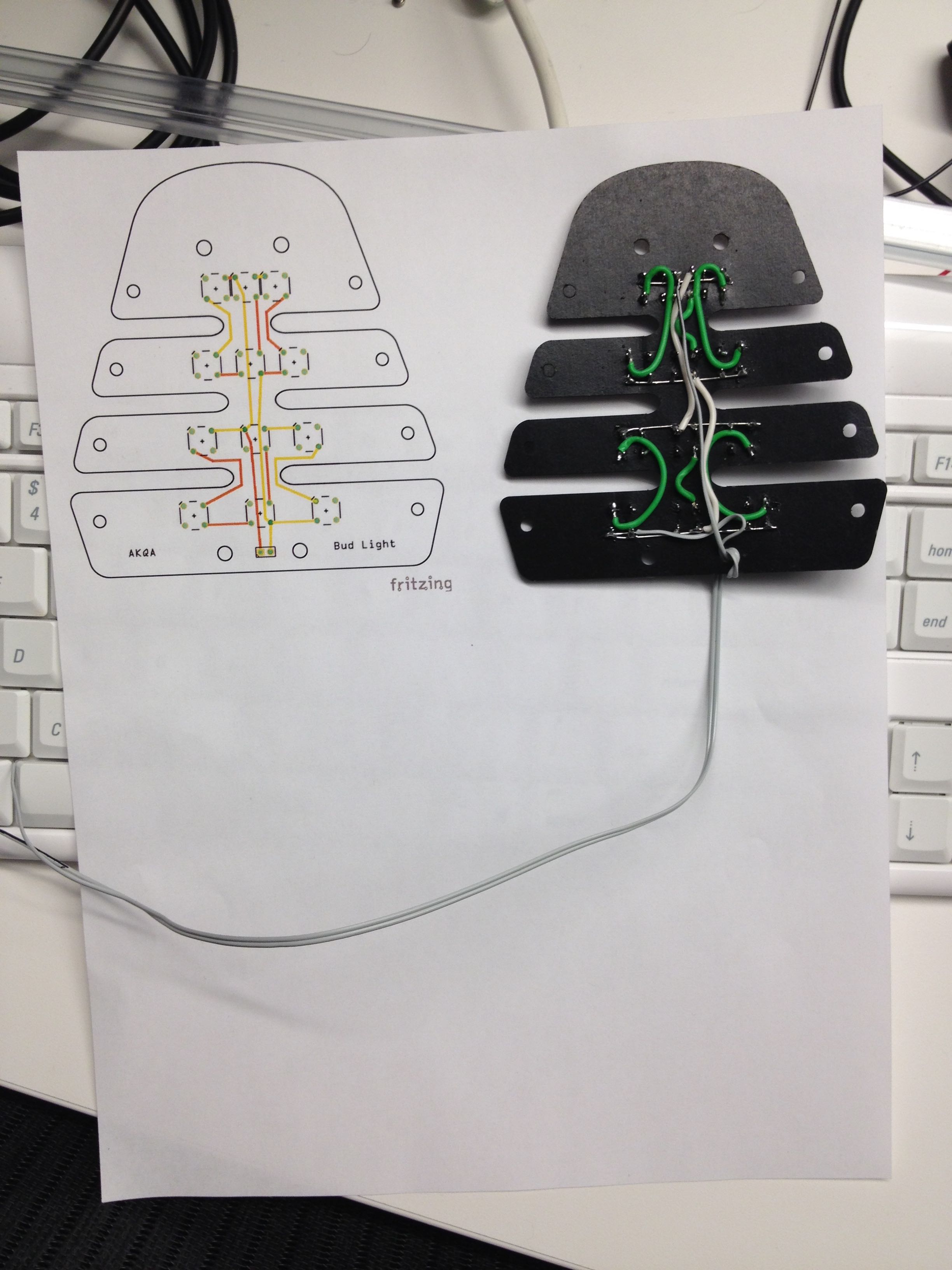 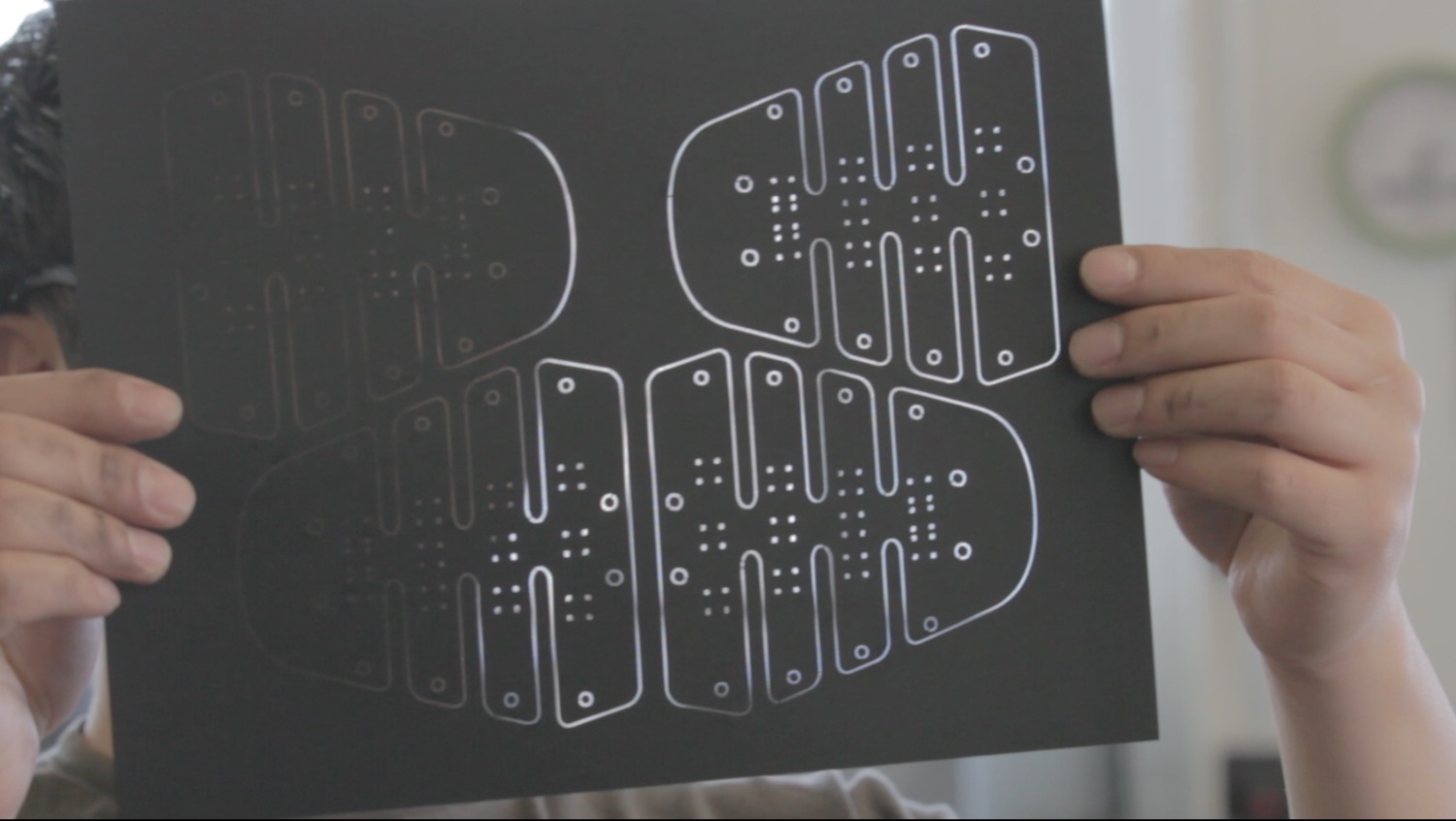 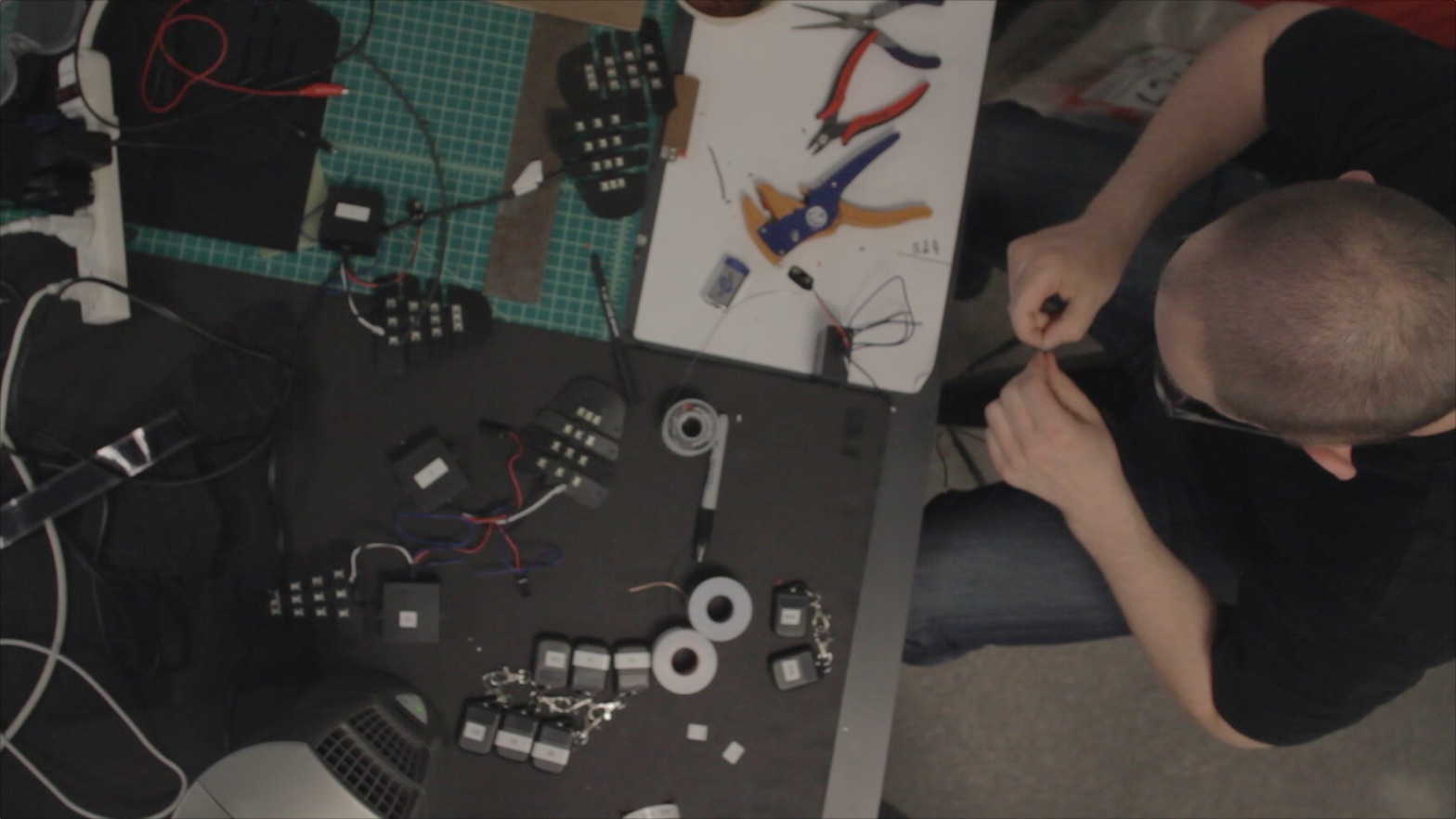 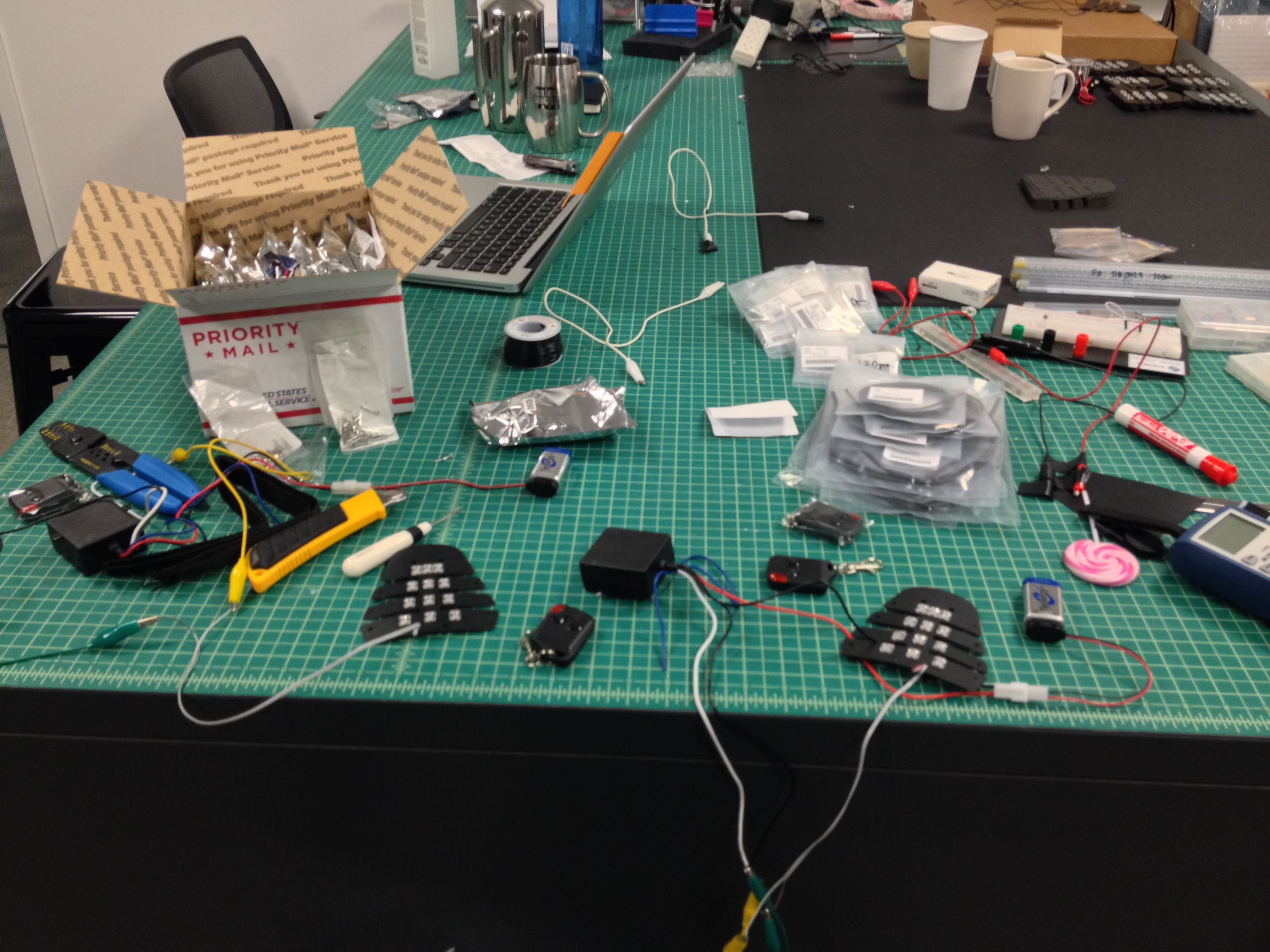 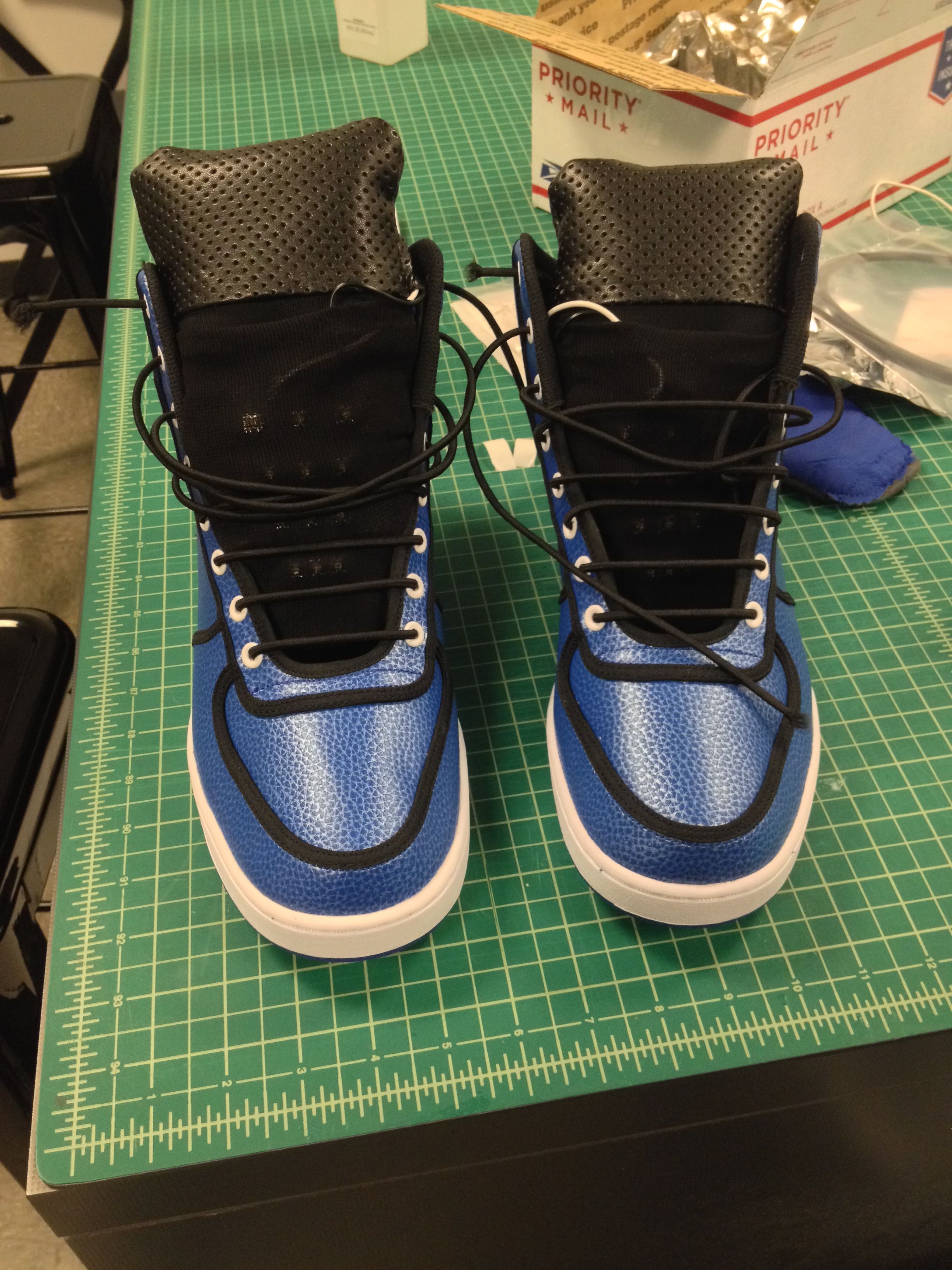 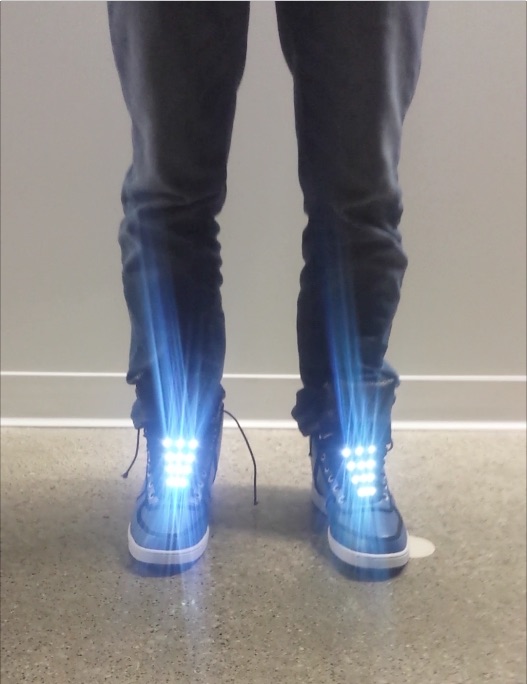